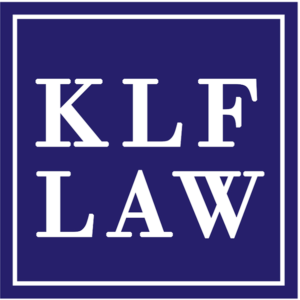 The Kolawole Law Firm is a cross-functional law firm that combines its local experience with international reach to offer clients first-class legal advice.

We are dedicated to helping small businesses like tech start-ups, physicians, and medical practitioners navigate their tax transactions. Assisting them with mergers and acquisitions and providing representation and advisory services for intellectual property and cybersecurity cases and appeals. 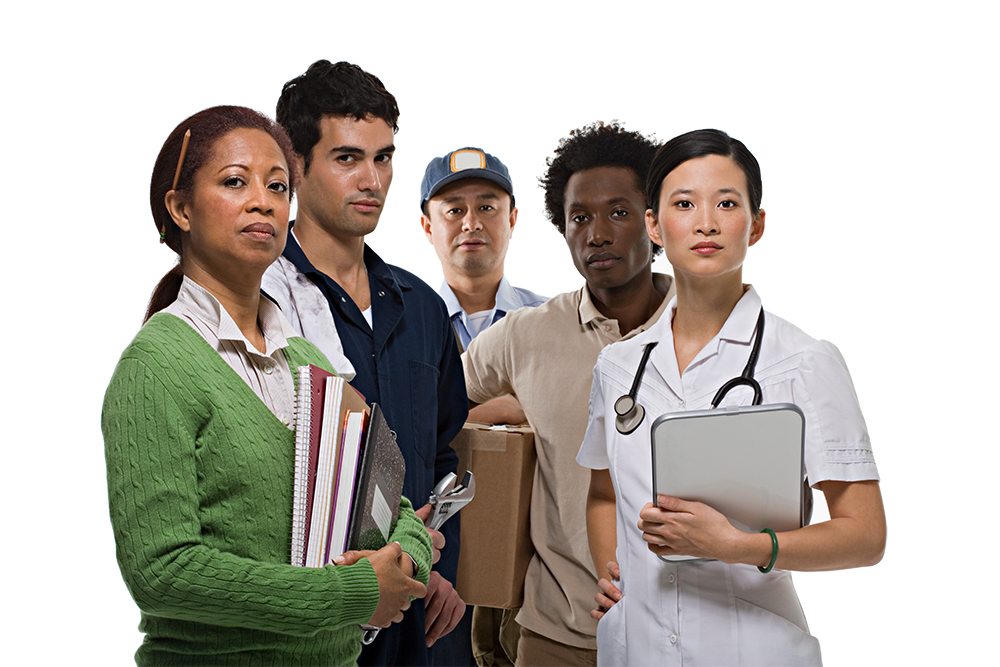 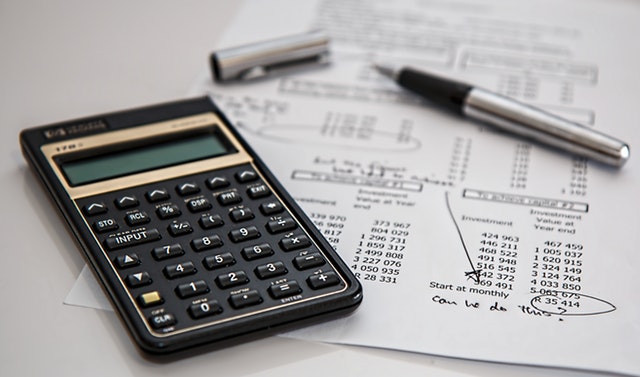 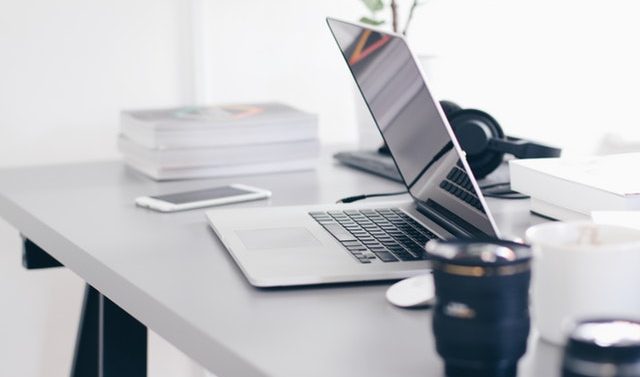 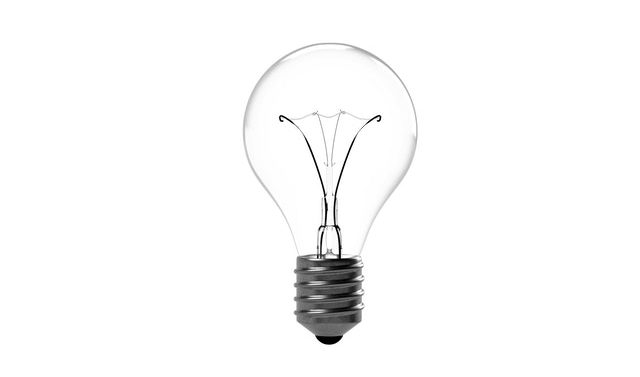 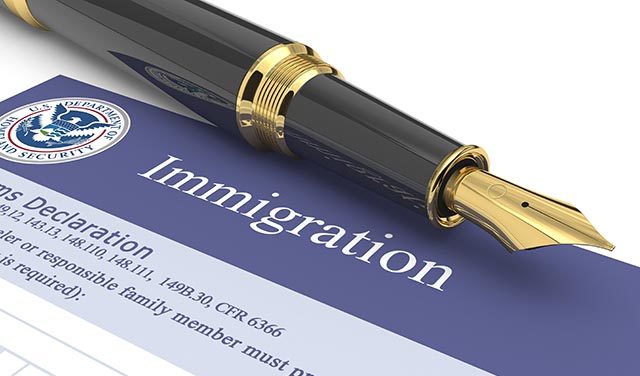 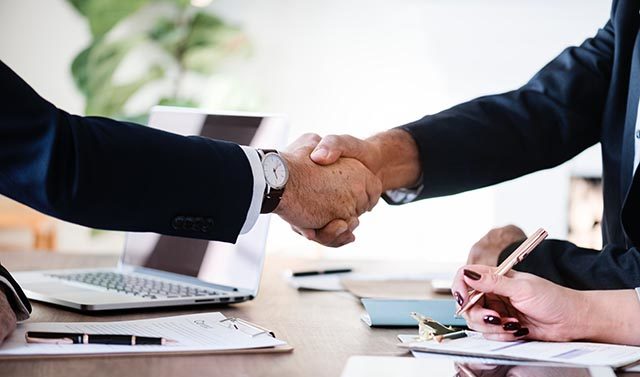 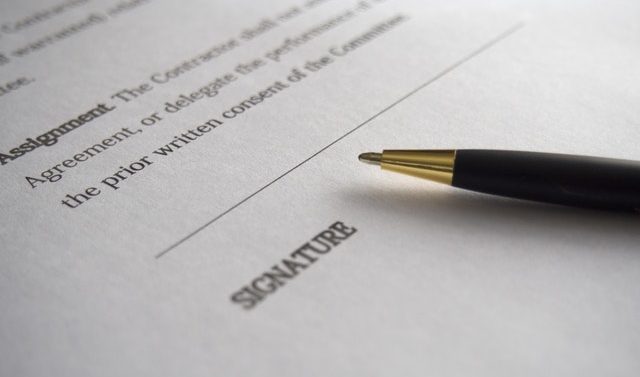 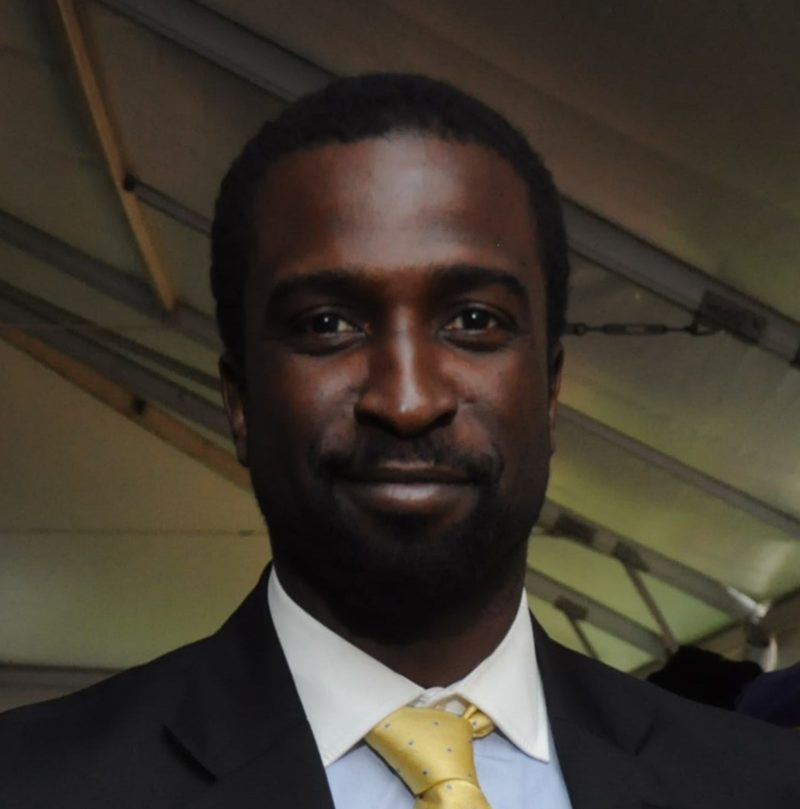 Attorney Jimi Kolawole is dedicated to helping a variety of businesses handle their tax needs, mergers and acquisitions, and providing representation and advisory services for intellectual property cases. As a software engineer himself, he understands the importance of carefully protecting important intellectual properties and ensuring that your hard work is fully in your control. Whether your business is small or an emerging company, Mr. Kolawole can help you protect your company at every turn.

A graduate of University of Maryland, College Park, Jimi Kolawole received both a Bachelors of Arts in Government & Politics and a Bachelor of Science in Computer Science. He went on to receive his Juris Doctorate from the Howard University School of Law, and his LL.M. degree in Taxation from Georgetown University Law Center. As a student, his academic excellence was marked by a number of scholarships, as with as several awards and recognitions.

He has been admitted to practice law in the State of Maryland, as well as to practice before the United States Patent & Trademarks Office. He also is a member of American intellectual Property Law.

What Our Clients Say

Mr. Jimi Kolawale has been nothing but phenomenol in defending my case in court. He worked tirelessly, and on a short notice with my child custody and support modification case. Jimi is an experienced attorney who sacrifices time for his client and is very hands-on and detail oriented. He was reachable even at odd non-working hours, and he maintains integrity and realism in his practice. I’d refer anybody with a family case issue to trust Jimi for the most realistic outcome. I thank him for taking his time to prepare me for questioning during the trial hearing. He is optimist and a firm believer in God if all else fails. Thanks much Jimi, may you live long to help other hurting folks.

Jimi is a very professional and knowledgeable attorney. He was able to quickly respond to multiple motions involving my family law issues resulting in dismissals which saved me costs for it did not require lengthy court time. He is unlike my previous attorney where he is knows the case law and does thorough research to handle my matters at the lowest level possible. He is very responsive to any questions I have. I am fortunate to have found Jimi to represent me for my family law issues, and he even helped me on my tax issues of which he is even more knowledgeable! Hire him if you want honest and professional attorney.

Jimi was great, he helped advise me in which direction to go for my divorce and child support and custody. He was very consistent and stayed on top of each topic. We addressed each topic individually. He was very knowledgeable about the military side as well. I will definitely recommend him. 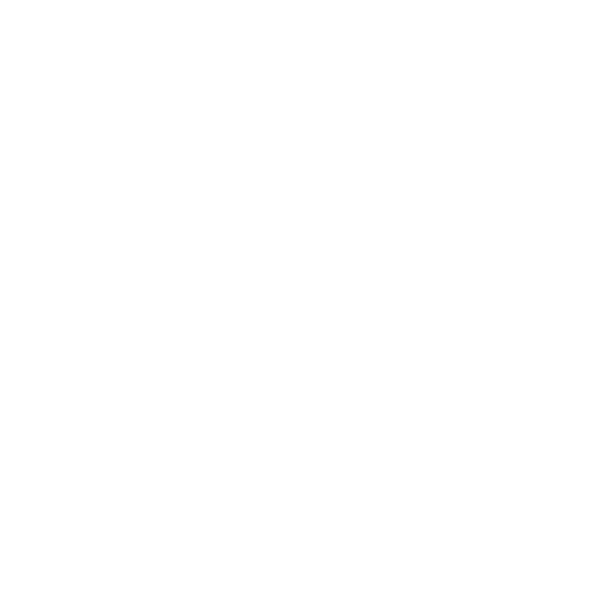